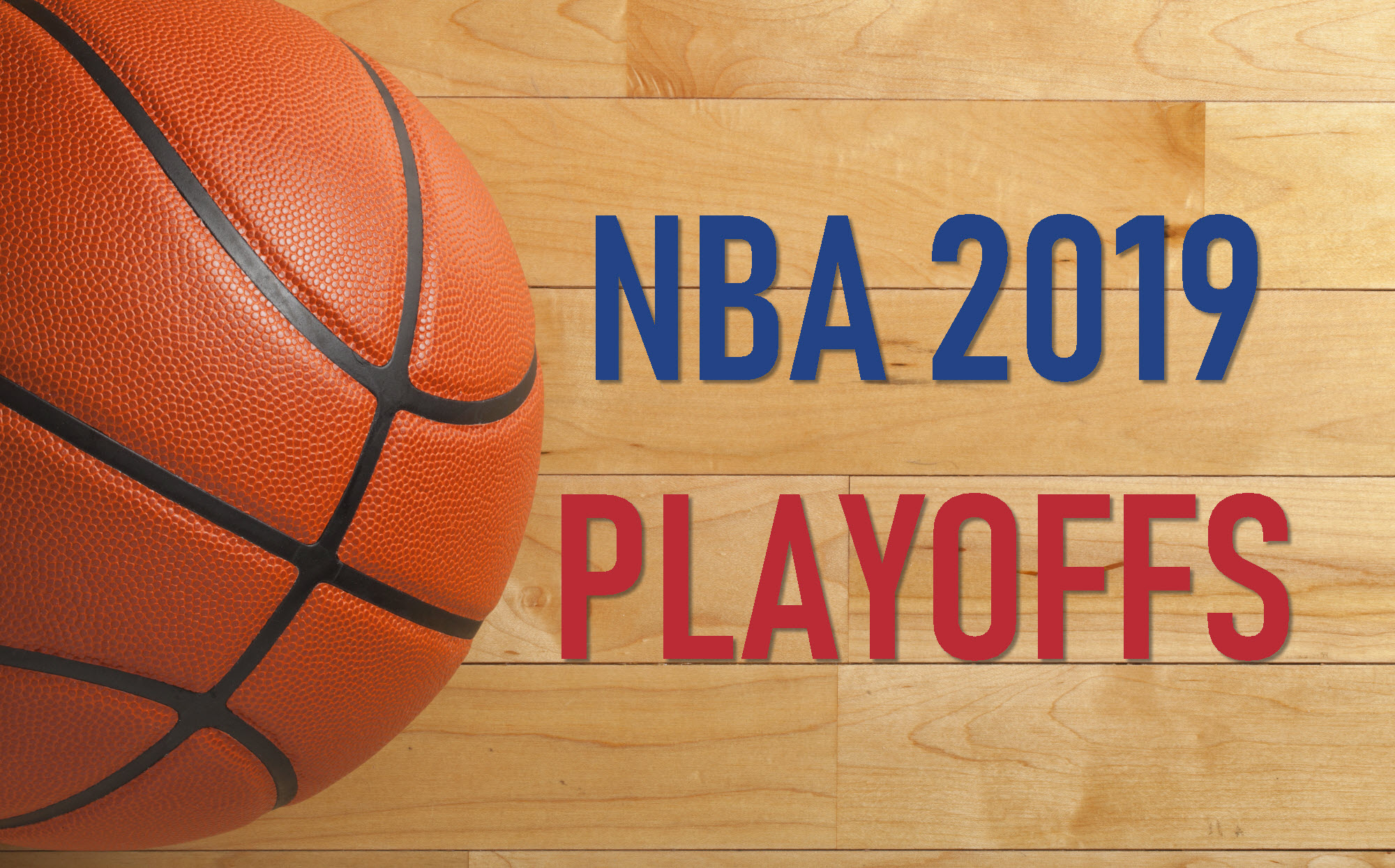 The NBA playoffs are underway! Are you cheering on the Toronto Raptors or are you Golden State Warriors all the way? Watching the games is one thing, but true fans love digging into the analysis and extending the fun beyond gametime. Podcasts let you listen to your favorite color commentators, get excited or share your woes with fellow fans, and be in the know throughout the playoffs.

We’ve put together a list of some of our favorite NBA podcasts to celebrate the playoffs. You can listen easily by opening up the Podbean podcast app to find the topic “NBA 2019 Playoffs” throughout the playoffs.

If you don’t already have the Podbean app, download it for free in the app store or the Google Play store. It’s the best way to listen and discover new podcasts you’ll love, with recommendations of hot topics plus personalized recommendations based on what you listen to most.

A daily breakdown of the latest story lines, trends, and important developments in the NBA. We promise to keep the Sixers and Celtics discussion to a reasonable amount … or to at least try.

HBO and The Ringer’s Bill Simmons hosts the most downloaded sports podcast of all time, with a rotating crew of celebrities, athletes, and media staples, as well as mainstays like Cousin Sal, Joe House, and a slew of other friends and family members who always happen to be suspiciously available.

The Starters is a daily NBA podcast hosted by J.E. Skeets and Tas Melas that breaks down the league’s biggest games, story lines, and off-court antics.

Adrian Wojnarowski, the most dominant force in NBA reporting, brings you inside the league with The Woj Pod. Woj is probing the biggest newsmakers in the sport – from the commissioner, to general managers, coaches and star players – to bring listeners inside the processes, personas and stories that impact the NBA. Beyond longer sit-down interviews in our New York studios, Woj will deliver real-time podcasts with league personnel built around breaking news.

Hosted by Andrew Sharp and Ben Golliver, SI’s Open Floor podcast brings you breakdowns of the biggest news, moves and more from around the NBA.

On HORSE, we don’t analyze NBA wins and losses. We talk beefs, dig into Internet drama, and have fun. The NBA is now a 365-day league and it’s never been more present in pop culture. From Kevin Durant’s burner accounts to LeBron taking his talents anywhere to trusting the Process, the NBA is becoming a pop culture requirement. At the same time, sports can have gatekeepers that make it insular and frustrating for people who aren’t die hard fans. We’re here to prove that basketball is entertaining to follow for all fans, whether you’re actively watching the games or not. New episodes every other Monday.

Rachel Nichols and a rotating cast of ESPN NBA Insiders and analysts keep tabs on everything around the league.

Veteran NBA writers Sekou Smith and John Schuhmann analyze the latest NBA news, storylines, and more with guests from around the NBA world.

Sports Illustrated’s Chris Mannix provides a weekly window into the world of basketball, from breakdowns of the biggest news and trends to conversations with players and personnel.

0 comments on “Podcasts for the NBA Playoffs”