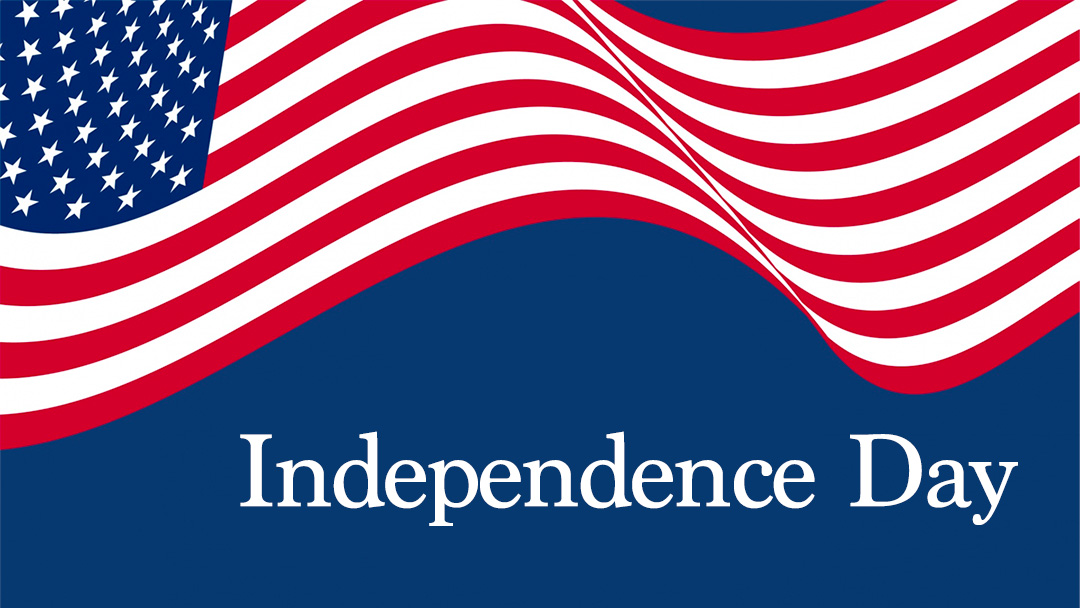 On Independence Day, we remember those who struggled to turn the British colonies of North America into the United States.  The movement not only challenged British control of a continent, but began a movement that pushed much of the world from monarchy to democracy.  In 1775, after years of political petitions and protests, the colonists took up arms against what they saw as British tyranny.  A year later, they declared themselves to be free and independent states.  It took eight years of war to make that declaration a reality, and then more years to develop a federal government that would serve a nation of the people, by the people, and for the people.

These podcasts cover the people and events that gave rise to the American Revolution. Enjoy these podcasts for Independence Day and delve further into the history as you celebrate!

Key Battles of the Revolutionary War

Dispatches: The Podcast of the Journal of the American Revolution

Michael Troy is host of the American Revolution Podcast.  The podcast has published weekly since 2017.  It goes through the war chronologically, beginning with the French and Indian War, moving through the protest era, and then into the war itself.  Each episode contains a short interesting story about some event from the era. The host is a lifelong student of the era and a member of the American Revolution Round Table.  He lives in the Philadelphia area.