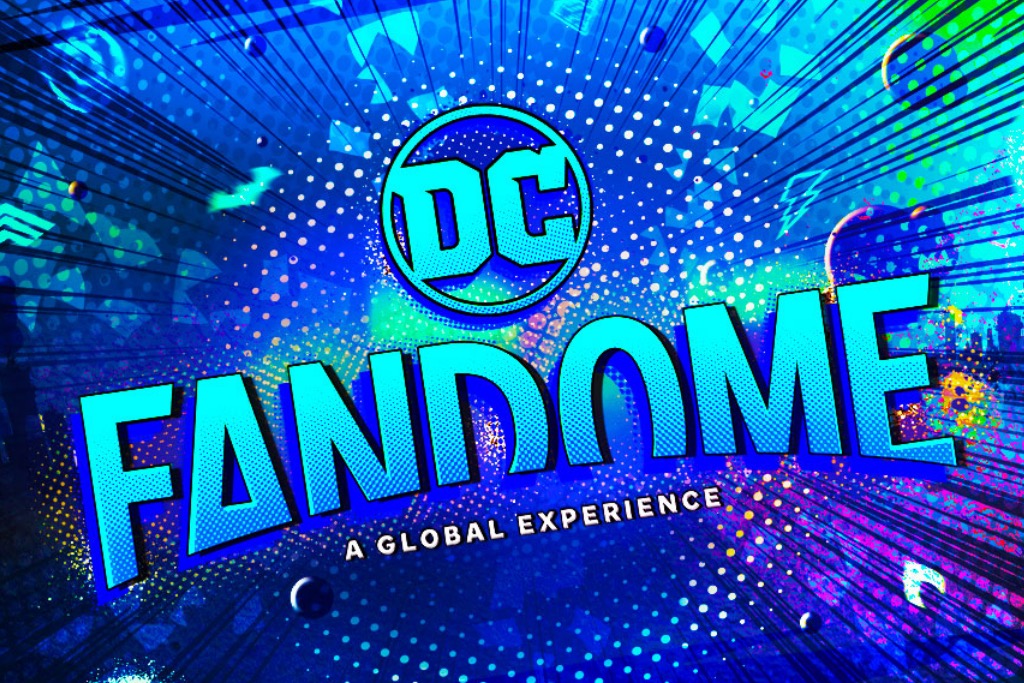 On August 22nd, 2020 starting at 10 a.m. PDT Warner Bros. welcomes fans to DC FanDome, an unprecedented, 24-Hour, immersive, virtual fan experience bringing the Universe of DC to life! Join the stars, filmmakers, and creators behind the biggest films, TV series, games, and comics for an experience unlike any other! No matter where you live, your age or your level of fandom, there is something for you!

We’ve gathered a list of podcasts covering DC and DC Fandome to keep you updated on all the action and to help introduce you to the world of DC Comics, Film, and more!

A weekly podcast bringing you the latest news and reviews from Star Wars, Marvel, DC, and beyond!

The newest member of the Batman Podcast Network. Eric Holzmann & Peter M. Verra present a podcast about your favorite DC Comics heroes with a New York City slant to it.

Holy BatCast – The All Batman Podcast

Holy BatCast is a podcast by Bat-fans, for Bat-fans that celebrates and dissects all aspects of the Batman legend: movies, TV, comic books, games, toys, and more. So put on your cape and cowl and join us in the Batcave.

A podcast with a keen focus on DC Comics, DCEU, Batman, Superman, and more!

A weekly show where they discuss the DC Extended Universe, including The Suicide Squad, Batman v Superman, Wonder Woman, Justice League, The Flash, Aquaman, and all of the other upcoming DC Movies! They also talk about the DC TV and Animated Universes and some DC Comics and Video Game news as well!

Four Guys and a Comic

Join them weekly as they discuss comics, interview creators and industry workers, and inform you of special news in the comic world. Check back every Wednesday and Saturday for new episodes

Comics from the Multiverse

Welcome to Comics from the Multiverse, a DC comics podcast starting with DC Rebirth where we discuss and review the major new DC comic books every week!

This is the DC Comics podcast where we discuss DC Comics focused on Rebirth and the Justice League Team!

A look into DC comics and more!

About the author: Tim Truax, The Nerd Room Podcast

Tim is one of the hosts of The Nerd Room Podcast, a weekly Podbean-hosted podcast covering the latest news and reviews from Star Wars, Marvel, DC, and Beyond. You can find everything from The Nerd Room on www.thenerdroom.net or follow on twitter and instagram.