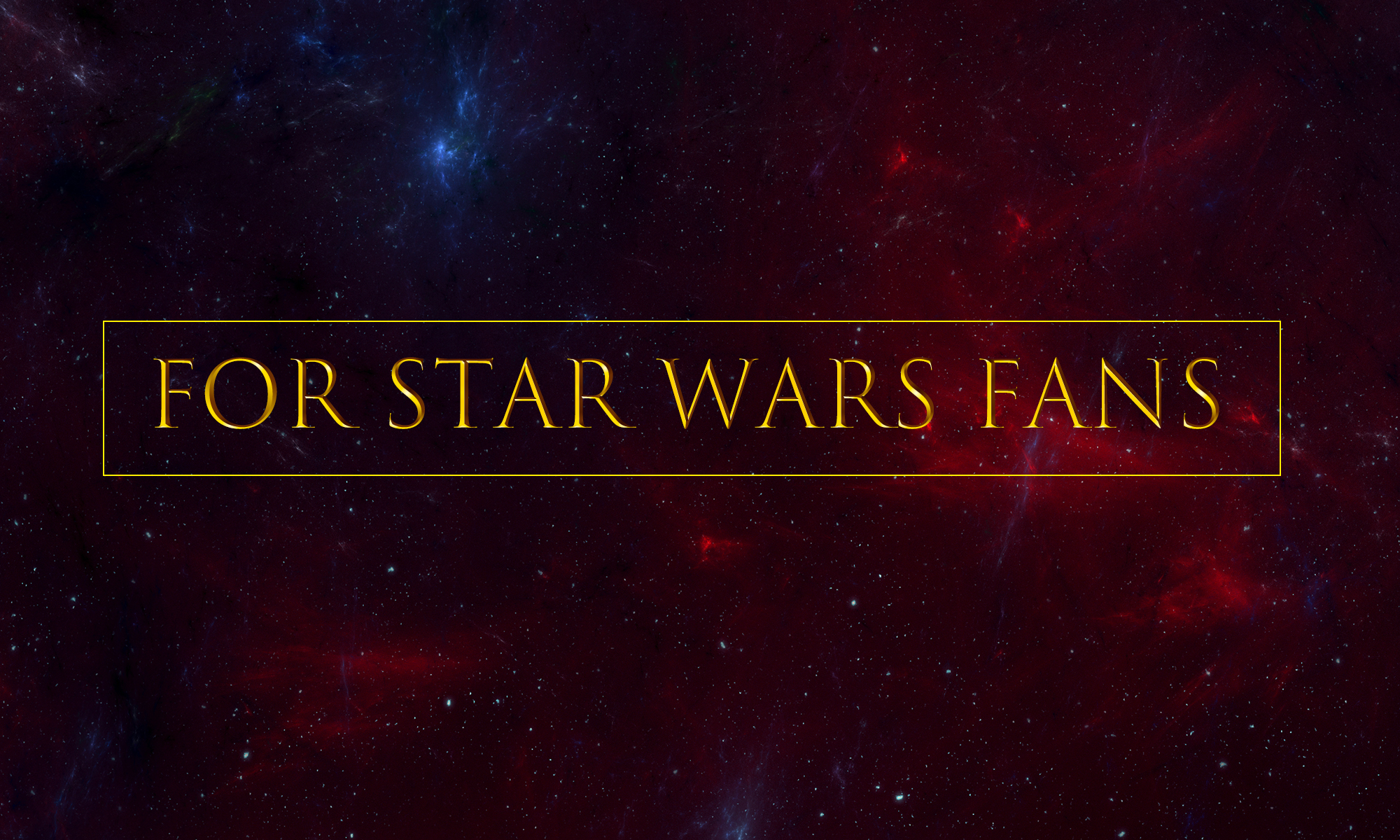 The Rise of Skywalker hits theaters on December 20th. Are you ready?

Star Wars fans might have mixed reviews of the different films, but it’s always exciting when a new one is on the horizon. Our favorite Star Wars podcasts are abuzz with news, commentary and analysis. So, whether you’re a die-hard fan or just have a casual interest, now’s the time to listen up and learn more. Get excited for The Rise of Skywalker and delve back into some Star Wars nostalgia and trivia with our recommended Podbean Star Wars podcasts.

A weekly podcast bringing you the latest Star Wars, Marvel, and DC news and reviews!

A podcast by Star Wars fans, for Star Wars fans!!! To be a part of the show, send your transmissions to HyperspaceHangout@gmail.com | Remember – “traveling through hyperspace ain’t like dusting crops”

Will and Hawes, two long time friends, unite every week to talk about all things Star Wars.

Reading, discussing and breaking down the books of the Star Wars Legends Expanded Universe

Three guys with a unique approach to Star Wars news and discussion.

Welcome to The Contingency Plan podcast, a Star Wars literary Podcast. In the coming episodes we will deep dive into the extended universe and discuss all fun rabbit holes along the way. Thanks for joining us, and may the Force be with you!

So a Jedi, an Imperial & a smuggler walk into a bar…A new Star Wars podcast hosted by @ksherwood17 @bradtheSWchief & @justsaynotojoe. Follow us on Twitter @DexsDinerPod!!!

Josh Chapman wants to get better at Star Wars, so he is getting people he knows on the mic to podcast and their ideas and stories. Some people know more, some people know less but all that really matters is they have something to say, it’s STAR WARS SPELT OUT.

Knights of Vader – A Star Wars Podcast (for kids)

Children of the Force – a Star Wars podcast

Children of the Force is a podcast about Star Wars by one adult and his two kids. We discuss news, do reviews, tell jokes and have discussions about all things Star Wars.